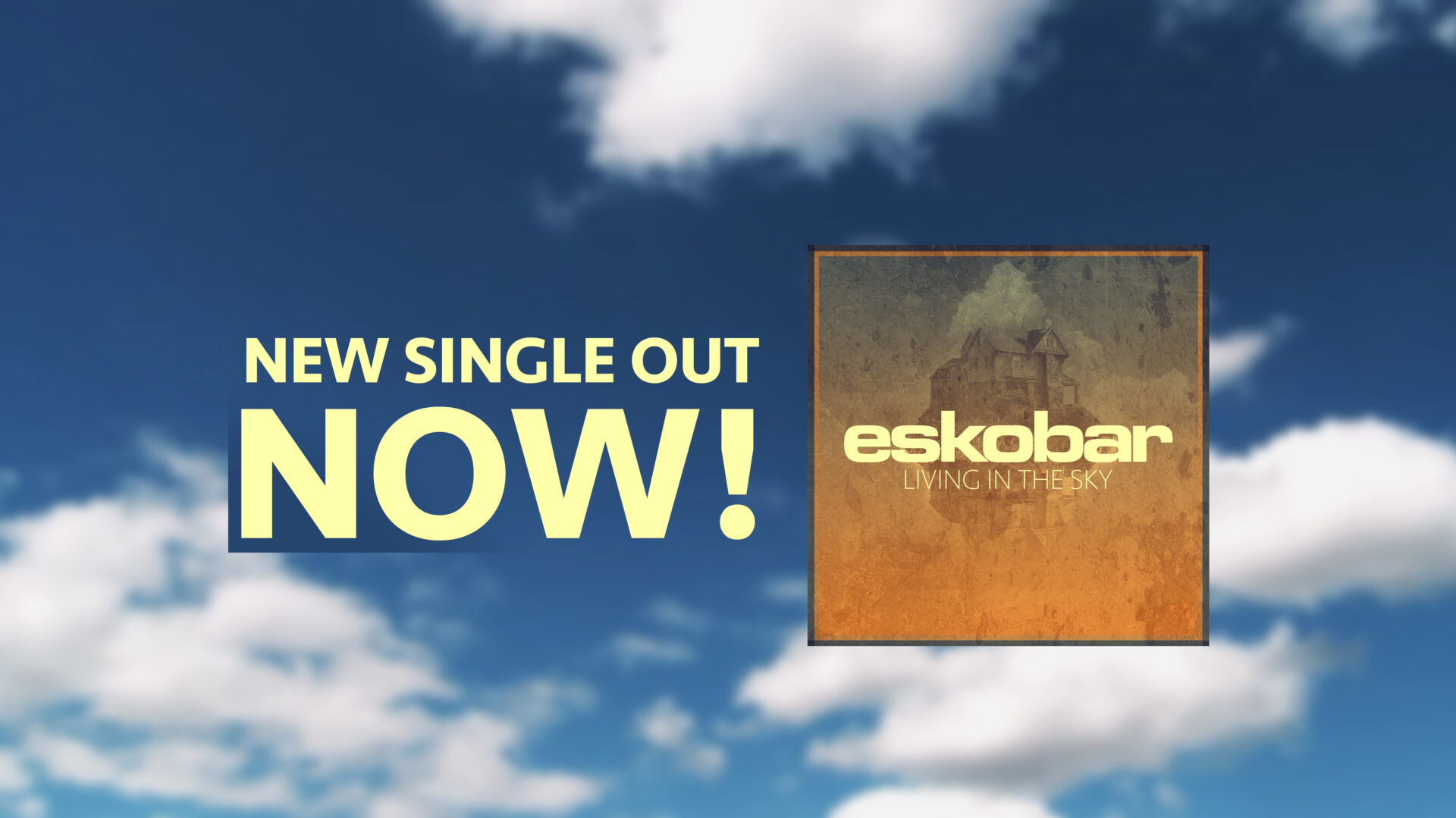 Today we have released our fourth single from our upcoming album(Chapter 2) called “HEY SISTER” and it’s a Britpop banger rooted in the 90’S UK indie scene.

And tonight at 6pm Swedish time the video premieres on our YouTube channel.

Read below about the dramatic story behind the track.

The singer Daniel Bellqvist describes the background to the track like this:

”A very dear friend of mine had a mental breakdown (stemming from a traumatic childhood) and accidentally lit her apartment on fire. She was then charged with arson and was facing a long sentence in prison if convicted. I was doing my best to support her all the way up to her trial. These events inspired me to write the song. The day she was aquitted I presented the song to her.”

“HEY SISTER” is a natural part of the upcoming album that the band has said this about: