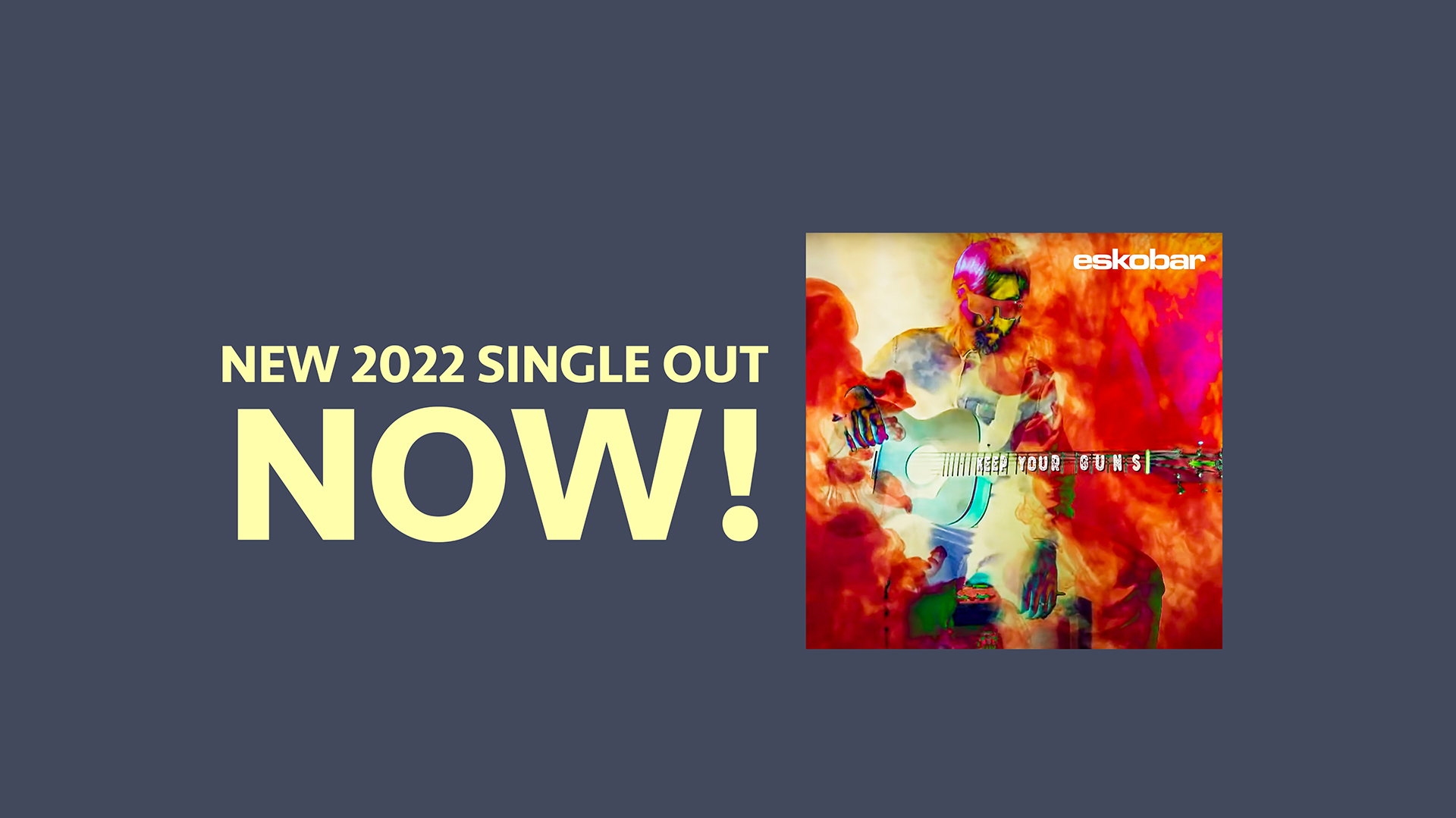 Today Eskobar are releasing their fifth single 2020(from their upcoming album – Chapter 2) called “LIVING IN THE SKY” and it’s a melodic journey through the verses and ends up in a hypnotizing mantra-like chorus ready for a carefree head bob.

As for the rest of the tracks on this epic album it’s deeply rooted in the 90’S UK indie scene & britpop.

“LIVING IN THE SKY” is a natural part of the upcoming album that the band has said this about:

The band says they’re inspired among others by The Stone Roses, The Charlatans, Soup Dragons, House Of Love and Oasis/Liam Gallagher on the upcoming album but also by groups like Stereo Mc’s, EMF and Jesus Jones’ hit singles.